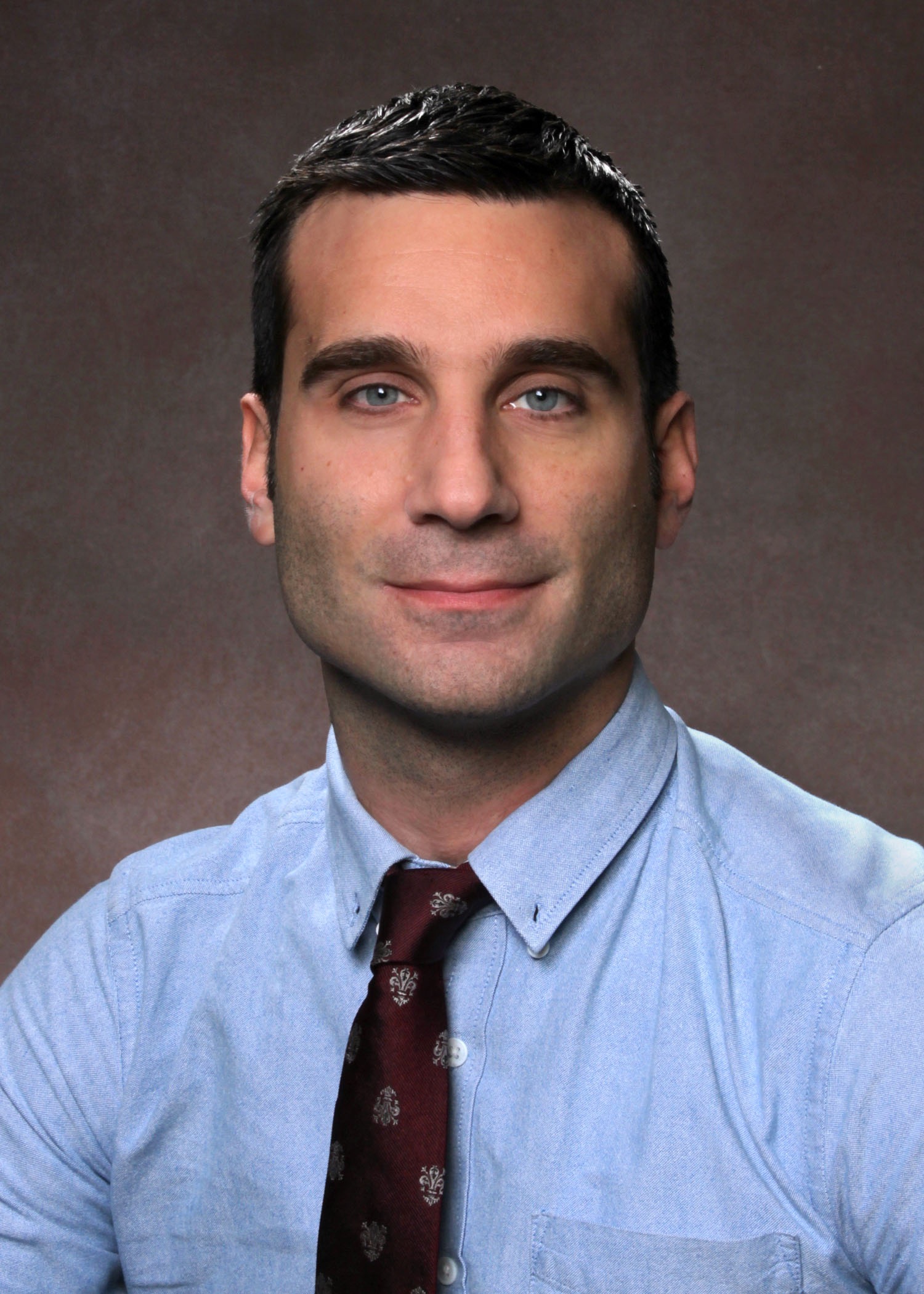 Dr. Alexios Hadjis was born and raised in Montreal. Although he grew up in a family of lawyers, a cousin who is a cardiac electrophysiologist inspired him to pursue the same subspecialty. “Electrophysiology is very interesting, and integrates a nice combination of technical skills, imaging, and clinical skills,” he said.

Dr. Hadjis earned his bachelor’s degree in physiology and his medical degree from McGill University in Montreal, where he also completed his internal medicine residency and general cardiology fellowship. He began his cardiac electrophysiology fellowship at the Montreal Heart Institute before arriving at UCSF in July 2017.

“UCSF’s reputation reached to Canada,” said Dr. Hadjis. “It’s special because it’s a high-volume center, as well as a referral center for more complex cases. This allows you to see cases that not everyone gets to see during their career. Also, the attendings and staff are very patient and are unbelievably good teachers.”

As a cardiac electrophysiology fellow, Dr. Hadjis spends most of his time in the electrophysiology lab, working with the team to perform ablations to treat abnormal heart rhythms, and implanting devices such as pacemakers and defibrillators. “UCSF is really good at teaching you to be systematic in your approach to diagnostic maneuvers during a case,” he said. “Also, with some of the simpler procedures, it’s very satisfying to know that a patient can come in that morning with an arrhythmia and return home the same day, confident that the problem has been dealt with.”

When he’s not in the electrophysiology lab, Dr. Hadjis enjoys riding his bike and is appreciating the Bay Area’s mild climate.

Dr. Satvik Ramakrishna was Selected as UCSF Fellow of the Year

Dr. Michelle Albert has been elected 2022 President of the American Heart Association